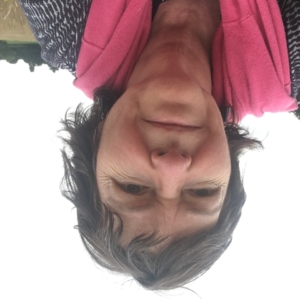 ALISON CLARK is Professor of Early Childhood Education at the University of South-Eastern Norway and Honorary Senior Research Fellow at UCL Institute of Education, London. Together with Professor Peter Moss, Alison developed the Mosaic approach (Clark and Moss, 2001), a methodology for listening to and engaging with young children’s views and experiences. Since the first study this approach has been adopted and adapted internationally by researchers and practitioners in early childhood and in other disciplines including nursing, social work and environmental design.

Alison has lectured widely on participatory research and early childhood environments. She has written over 70 publications and her work has been translated into several languages including Chinese, Danish, Italian, French, Greek and Norwegian. Cross-national collaboration has been a strong feature of her work. Alison co-founded the EECERA Special Interest Group in Children’s Perspectives with Professor Deborah Harcourt in 2004. Her current research base is in Norway leading a study funded by the Froebel Trust into slow pedagogies in early childhood education. Alison combines her academic work with her practice as a visual artist concerned with a sense of place.

This website uses cookies to improve your experience. We'll assume you're ok with this, but you can opt-out if you wish.

If you have set up an account for the conference in the last three years, all you need to do is sign in to your existing account. If you cannot log in, please tell us. Please DO NOT create an additional account using an alternative email address.

For the best browsing experience we recommend using the latest versions of Google Chrome, Mozilla Firefox or Microsoft Edge.